This is an uncut version of Alex Fitch’s talk with Dan Franklin, the head of Jonathan Cape, about their range of ‘Classic British Graphic Novels’, their Graphic Short Story competition, their successes publishing Bryan Talbot’s Alice in Sunderland and the recent reprint of The Tale of One Bad Rat and their past and future plans for printing albums of sequential art.

Visit the home of this podcast at archive.org 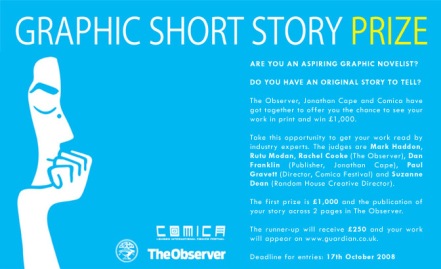