The latest edition of Electric Sheep magazine has just been released and is available from various stockists… Electric Sheep is edited by Virginie Sélavy with assistance by Alex Fitch and has reviews / interviews by various Resonance FM programme makers including Virginie, Alex and Philip Winter (all contributors to I’m ready for my close-up)…

It’s a measly £3.75 in shops / £14 for 4 issues on subscription; ESM is in good bookshops now and available online (with a 15% discount) at wallflowerpress.co.uk

This issue’s illustrations (not final versions) include: 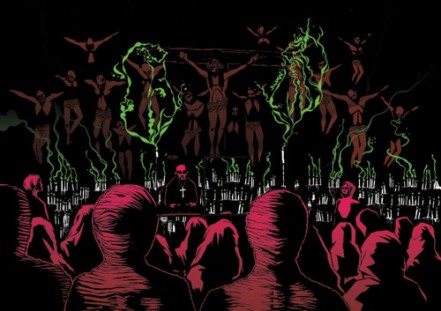 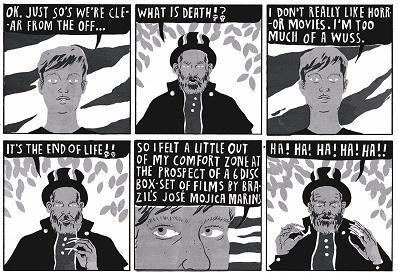 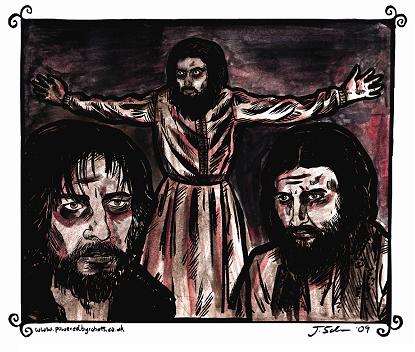 Three of the many faces of RASPUTIN by Julia Scheele

Click here for more details of the current issue, or here for the previous one…

Also: listen to our most recent podcast in which Alex talks to cult Italian film director Dario Argento and prog rock band Goblin